Two JFK books in one eBook

We've heard and read plenty about the assassination of President Kennedy, but what do we really know about the man and what he did as President?  Well, here's our chance to learn about John Fitzgerald Kennedy.

NEW YORK, Aug. 23, 2017 (GLOBE NEWSWIRE) -- RosettaBooks adds to its William Manchester catalog with the ebook releases of Portrait of a President and One Brief Shining Moment. Manchester, an award-winning author, was Professor of History Emeritus at Wesleyan University and a prolific chronicler of historical events that shaped America and the modern world during the mid-20th Century.

First published in 1962, Portrait of a President is William Manchester’s firsthand account of the life of President Kennedy. Drawn from his personal friendship with the President and the Kennedy family, and from more than 40 interviews conducted during JFKs first year in office, Manchester provides a glimpse into the chaotic, yet magical, world and times of the Kennedy administration. Manchester himself provided updates to the book after the assassination of the President, and Portrait of a President remains a classic must-read for anyone interested in John F. Kennedy, the man.

One Brief Shining Moment, first released in 1983, is Manchester’s celebration of Kennedy and the extraordinary period of American history. Manchester admired Kennedy and was proud to call him a friend. Twenty years after JFK’s death, Manchester takes us from the wedding of Kennedy and Jacqueline Bouvier, through the presidency with a look back on those years as only time can provide. Manchester uses his own reality to show that the myth of Camelot was not just a label for the times.

RosettaBooks also publishes Manchester’s books Controversy, The Glory and the Dream, and H.L. Menken in eBook. 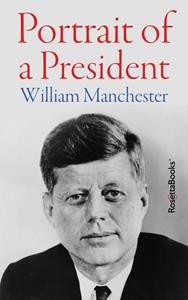 my book is up on Amazon!
-- also available on Amazon UK and Amazon EU 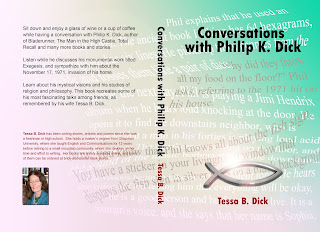 Sit down and relax, spend time with Phil Dick and friends. Sip a cup of coffee or a glass of wine.Discuss God, Nazis and relationships, in no particular order.

Gain insight into the life of the author of Bladerunner, Total Recall, The Man in the HIgh Castle and more amazing stories. 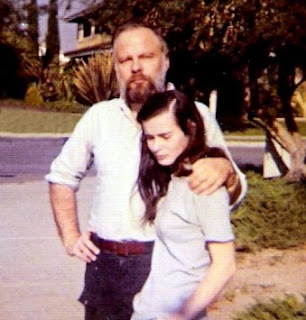 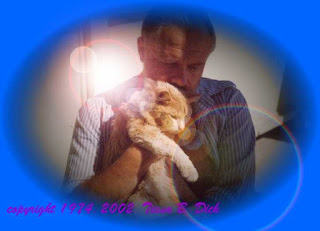 Improve your mind by reading just 15 pages a day

Improve Your Memory and Mental Development: Read 15 Pages A Day!

New program promotes the benefits of reading on paper regularly

MCLEAN, Va., Aug. 08, 2017 (GLOBE NEWSWIRE) -- To promote the many benefits of reading on paper, the Paper & Packaging – How Life Unfolds™ campaign launches 15 Pages A Day, a new program encouraging everyone to take the pledge to read 15 Pages A Day in print. Similar to physical exercise, the consistent reading of print pages can yield several benefits including improved mental development and memory.

“Reading, like playing a musical instrument or speaking a second language or exercising, involves habit,” says Dr. Naomi Baron, Professor of Linguistics at American University in Washington, DC and author of Words Onscreen: The Fate of Reading in a Digital World (Oxford University Press). To read Dr. Baron’s full essay, “Make Books a Daily Habit: Why Regular Reading Matters, Especially in Print” and for more insights on the benefits of learning with paper see the Paper and Productive Learning Report: The Third Annual Back-to-School Report.

The 15 Pages A Day program, launching just in time for the back-to-school season, offers parents, students and teachers a way to participate by pledging to read 15 print pages a day.
How Can People Participate? Take the Pledge!
Pledge to read at least 15 pages a day in print to realize the benefits of reading on paper. More details on how to take the pledge can be found at howlifeunfolds.com/15pages. Participants can also share their involvement and invite their friends to take the pledge by using #15Pages.

The Benefits of Reading on Paper Each Day
Improved Memory/Recall

To learn more about the 15 Pages A Day reading program, please visit: http://www.howlifeunfolds.com/15pages.