Let me introduce you to my "favorite" word in the English language.  "Conceptualization" -- wow, what a concept!  We make many words by putting together the building blocks known as roots, prefixes and suffixes, but this monstrosity has little reason to live.  While it does have a limited use in semantics, it is otherwise a bottom-heavy Frankenstein's creature.

Let's take a look at the parts of this word.

Root:
cepere, which means to seize or to grasp

Prefix:
con-, which means with or together

Why not just go back to "concept"?  Or better yet, "thought" or "idea"?  People tend to use big words because they believe that they sound more intellectual, but this practice often obscures the meaning which they are trying to convey.  Choose your words carefully, and choose the simplest words that carry the meaning that you wish to express, and you will sound truly intellectual.  Besides, your audience will understand what you are saying. 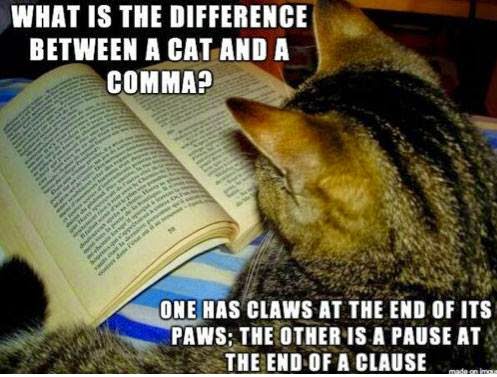